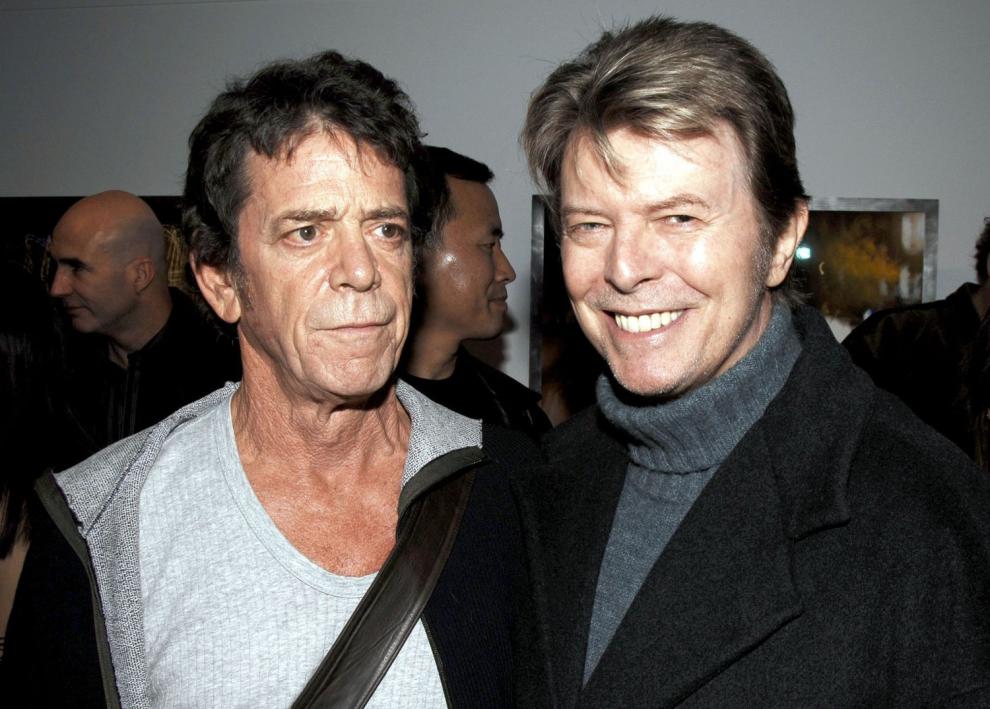 David Bowie: In Memoriam. A never-before-seen outtake from Bowie's 1997 interview for the American Masters film "Lou Reed: Rock and Roll Heart." Bowie speaks about working with Lou Reed, literary influences, writing lyrics, and what New York City means to him.
The legendary musician David Bowie (1947 - 2016) was interviewed by filmmaker Timothy Greenfield-Sanders for Lou Reed: Rock and Roll Heart (1998). Reed's "I'm Waiting for the Man," recorded for The Velvet Underground's debut album in 1967 was a revelation to Bowie, who released his own debut album that same year. By 1972, Bowie and Mick Ronson had co-produced Reed's solo album Transformer (1972). In this video, Bowie also reveals what bands he think should do singles for Transformer songs "Satellite of Love," "Perfect Day," "Vicious," "Make Up," and "New York Telephone Conversation." 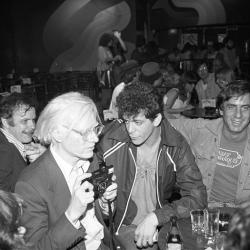 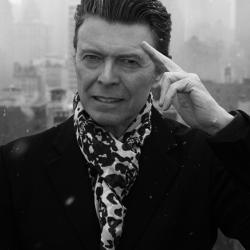 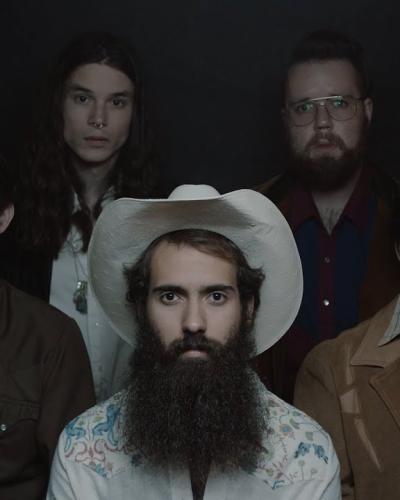 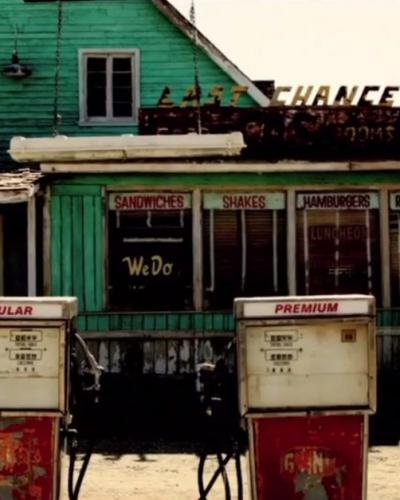 Noel Gallagher - The Death Of You And Me (HD) 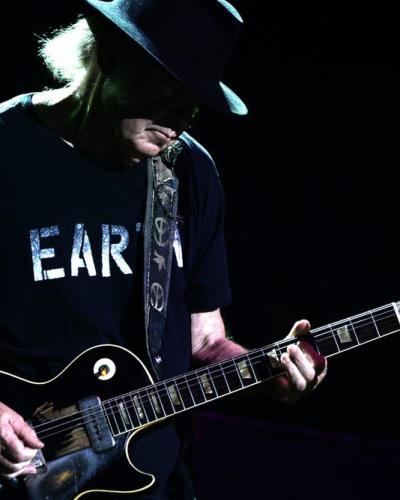